Link of this article: http://bit.ly/2letoqR


An expert on Islam is warning that even under Boris Johnson the United Kingdom is becoming a “shabby little police state” after his Conservative Party expelled several people who posted online statements critical of Islam.

The warning comes from Robert Spencer at Jihad Watch.


“These broad-based suspensions make it clear that any criticism of Islam or Muslims, no matter how accurate it may be, is forbidden today in Boris Johnson’s shabby little police state,” he explained.


The actions of the Conservative Party against its own members who criticize Islam, Islamic rapists in U.K. and Islamic invasions “illustrate the confusion — confusion that has been deliberately sowed by Leftist and Islamic supremacist groups — between legitimate criticism of Islam as a belief system and ideology, and hatred of innocent Muslims,” he said.


It was the BBC that confirmed Conservative Party members were “suspended for posting or endorsing Islamophobic material.”


The behavior of Boris Johnson and his Conservative Party is incompatible with true conservatism. Even Britain has recognized that in 2018 Christians suffered an increase in persecution with 245 million facing especially Islamic violence or oppression around the world. This is a staggering number.


Even so, Britain has been rejecting legitimate Christian refugees and welcoming thousands and thousands of Islamic “refugees.”


Yet, they have found that Boris Johnson and his Conservative Party have behaved not better than the Left and Islamic supremacists when expelling conservatives who post and support deserved criticism of Islam.


Can British conservatives see Boris Johnson and his Conservative Party offering any hope to save the United Kingdom from Islamic invasions and their hordes of rapists and censors?


With information from WND (WorldNetDaily).


Beware of False Conservatives! Neocons and Their Leftist Mistreatment of Christians


“London Has Fallen” through Muslims Who Cannot Be Identified as Muslims


In Hollywood’s Blacklist: Allah Is Loving, But Non-Acceptance of Homosexuality Leads to Violence, Sadism and Terror


Christians suffered an increase in persecution last year with 245 MILLION facing Islamic violence or oppression around the world — 30 million more than a year ago, while Great Britain rejects persecuted Christians and appoints Muslim as special envoy on freedom of religion


Muhammad tops as the most popular baby boy name in Britain


A Saudi Candy to America: A Saudi Sculpture and Flag Erected at the World Trade Center, Where 3,000 Americans Were Killed by Saudi Terrorists


Statue of Liberty, a Pagan-Islamic Curse on America?


In Germany, the Catholic Church and Protestant churches lost more than 430,000 members in 2018


After 9/11, Mosques Popping Up Across America


United States: between Gayland and Mohammedland


To send a donation: http://bit.ly/2iMXfmc

Prophetic Prayers: Daily Prayer Guide Based on the Book of Proverbs, by Julio Severo, a book published by WestBow Press, a division of Thomas Nelson & Zondervan. To promote it in your church, contact the author. 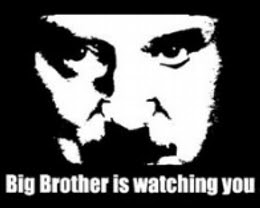 DEUS SALVE AS CRIANÇAS - I 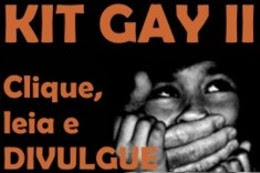 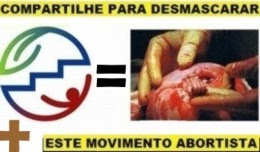 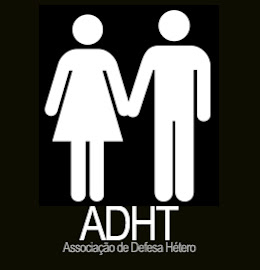